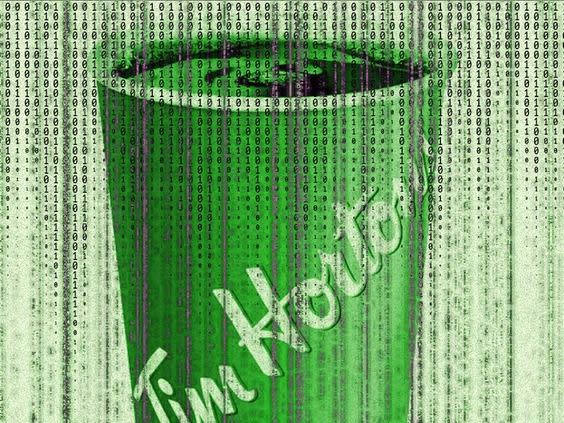 Tim Hortons is getting off easy with its plan to hand out free drinks and donuts to customers who were tracked by the coffee chain’s mobile app, according to a class-action expert.

Tim Hortons, owned by Toronto-based Restaurant Brands International Inc., told app users on July 29 that they could soon receive a “free hot beverage and a free baked good” as part of a settlement in a string of class-action lawsuits over privacy violations on the app. The deal is subject to judge’s approval at a hearing in Quebec next month.

Jasminka Kalajdzic, an associate professor who leads the class-action clinic at the University of Windsor in Southwestern Ontario, said these sorts of “coupon settlements” make some academics, judges and lawyers uneasy, because they end up funneling customers into stores.

“It’s what companies want from a marketing perspective. They want people through their door,” she said. “In this case, the compensation is really just a guarantee of more business for the defendant.”

“It doesn’t seem to me that a cup of coffee and a muffin are fair compensation for a blatant disregard for our private information,” Kalajdzic said. “Forgive the pun, but it’s a very sweet deal for Tim Hortons and it should raise red flags for the judge looking at this settlement.”

The challenge in this case would have been proving damages

Joey Zukran, a lawyer with LPC Avocat Inc. in Montreal

But Kalajdzic and others also noted that Canadian courts have been reluctant to award high penalties in privacy violation cases when there is no proof that the victims suffered any financial loss. So there was no guarantee that the lawsuits would have done any better than coffee and donuts if they went to trial. In fact, one of the class-action lawyers in this case said it wasn’t certain a judge would even certify the case to allow it to move forward.

“The challenge in this case would have been proving damages,” said Joey Zukran, a lawyer with LPC Avocat Inc. in Montreal. “If somebody suffered damages, financial loss, as a result, I mean, they can write to us. We’ll listen.”

The case stems from a Financial Post story in 2020 by journalist James McLeod, who found the Tim Hortons app had been tracking his movements so closely that it knew where he lived, where he worked, where he vacationed. An analysis of months’ worth of data obtained through federal privacy law suggested the app was tracking him even when it was closed.

Kalajdzic said it’s clear that companies value that sort of personal data. “My lifestyle, my comings and goings, my purchases, what I do with my spare time in my social life — all of that has value, and I don’t know that our courts have really come to terms with how to deal with it in a litigation setting,” she said.

Federal privacy commissioner Daniel Therrien said Tims committed a “mass invasion” of privacy and complained that “private companies think so little of our privacy and freedom that they can initiate these activities without giving it more than a moment’s thought.”

In response to the watchdog report, Tim Hortons said it was no longer using the geolocation technology and was deleting the data. On Wednesday, spokesperson Michael Oliveira declined to answer questions about the settlement deal, or how much the drinks and pastries would actually cost the company.

“All parties agree this is a fair settlement,” Oliveira said in an email. “It’s important to emphasize that the allegations raised in the class actions were not proven in court and the settlement is not an admission of any wrongdoing.”

Markus Kremer, who heads up the Toronto class-action group at Borden Ladner Gervais LLP, said payouts tend to be modest when a privacy breech hasn’t led to financial loss, such as “an identity theft or a fraud or anything like that. ” He said the upside of the settlement in this case is that it avoids the third-party administration fees to distribute the settlement payouts, since the coupons will be sent out through the Tim Hortons app.

Zukran, the Montreal lawyer who led one of the class actions against Tim Hortons, said administrative fees can sometimes cost hundreds of thousands of dollars. “The notice was sent to 1.9 million class members,” he said.

And getting each of those members a free drink and a treat was the best option available, he said.

“The reality is, Tim Hortons … given the state of the law, they didn’t want to pay money,” Zukran said. “So we could have either risked moving forward and getting nothing, or agreeing to what we agreed to and having something.”