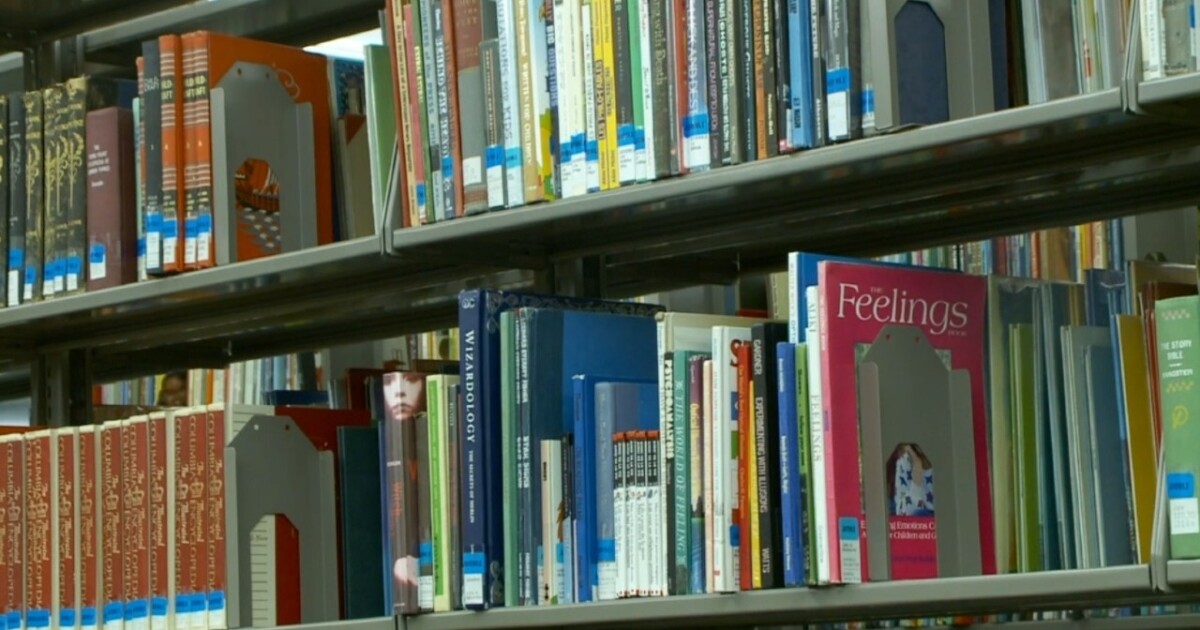 AMERICAN FORK, Utah — The Alpine School District has made the decision to pull 52 books off the shelves of their libraries, citing complaints about the titles and contents from parents.

The largest school district in Utah is now at the center of the controversy about banning books in the state, with some organizations praising the decision and others denouncing it.

The 52 books were posted in a list by the organization which included “Out of Darkness” by Ashley Hope Perez, “Gender Queer” by Maia Kobabe, “Lawn Boy” by Jonathan Evison, “This Book Is Gay” by Juno Dawson, and “All Boys Aren’t Blue” by George M. Johnson, all of which are frequently banned books in schools across the country.

“Sweeping removals of books are not supposed to be a routine thing in school libraries,” said Jonathan Friedman, director of free expression and education programs at PEN. “Students have a right to learn about the variety of human experiences and perspectives that these books provide. Serious questions remain about how this decision was arrived at, and whether state statutes were properly applied.”

“Please send thank you e-mails to the Alpine School Board for pulling these books!,” the group wrote on Facebook.

However, two state library associations, The Utah Educational Library And Media Association and the Utah Library Association are sounding the alarm about how this move was done.

“I would say my initial reaction was it was a little bit gut-wrenching, definitely concerning” said Tricia Fenton, the former resident of UELMA. “We don’t want to make this a precedent for every other LEA in the state.”

The Alpine School District failed to respond to repeated attempts from FOX 13 News for comment, but the Salt Lake Tribune was able to speak with district spokesperson David Stephenson.

“We’ve not had a book burning or anything,” Stephenson said. “But we are being proactive with the ones we’ve heard concerns about.”

Both library associations acknowledge that some books should not be in school libraries.

“Because there’s going to be book challenges and this kind of thing is going to happen,” Bishoff said. “We want age-appropriate materials for kids. That’s really important.”

But it’s the vetting and rushed nature of the books being pulled off as a mass volume of work that the organizations take issue with, and are concerned about them not being fully vetted beforehand.

“We do students a disservice when we limit [students’] ability to engage with challenging materials,” said Bishoff.